With the movie about Desmond Doss, Hacksaw Ridge, scheduled to be released on November 4, 2016, it is nice to remember Desmond’s visits to the school that was named in honor of him. It was always a blessing to see and talk with him. He remained inspirational throughout his entire life and was a true encouragement to our students. The upcoming movie, Hacksaw Ridge,  will be based on Doss’ true story as an Army medic and will tell of his amazing courage and heroic efforts during the war. There has also been an award-winning documentary filmed about Desmond Doss called The Conscientious Objector.

Desmond T. Doss was born in Lynchburg, Virginia, on February 7, 1919.  He was a Corporal in the United States Army, and he actively served during World War II.  He was a conscientious objector, meaning he did not carry a weapon because of his personal beliefs, so he chose to become a medic to voluntarily serve his country. During the Battle of Okinawa of World War II, he saved the lives of over 75 of his comrades, even though he and his comrades were under heavy fire from the enemy. Because of his bravery, Desmond Doss became the first conscientious objector to receive the Medal of Honor.  It was awarded to him by President Harry S. Truman. Doss also received two Bronze Stars and three Purple Hearts.

Although Desmond passed away in 2006, his story of bravery and selflessness continues to inspire people today, and we encourage you to learn more about him. We at Desmond T. Doss Christian Academy are proud to continue to share his story and his legacy with all of our students so that we might inspire them to live a life of conviction and service to others, just as Desmond Doss did. 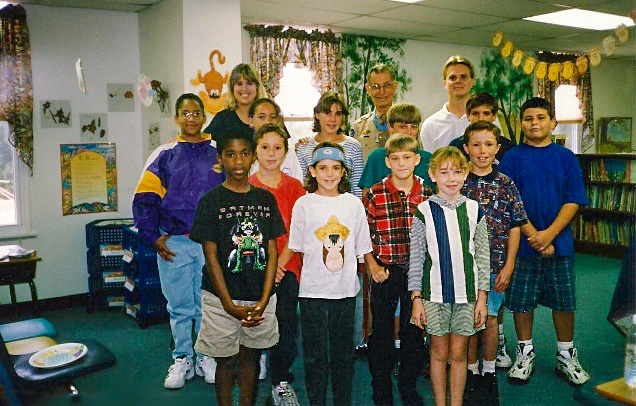 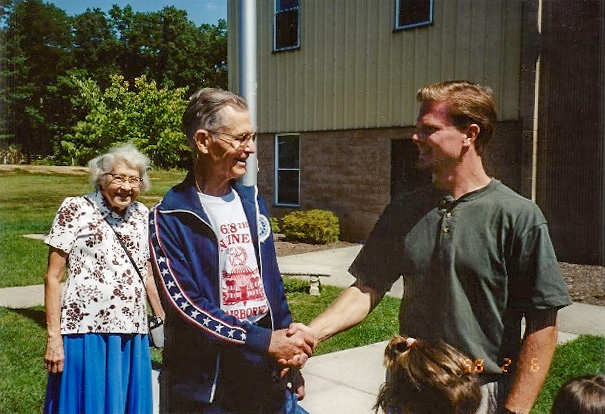