During the trip, the group became “shipmates” while touring the museum’s three 70 year old warships: the USS Yorktown., World War II destroyer USS Laffey, and Cold War submarine USS Clamagore. The group also learned about the Vietnam War in the museum’s new interactive, Vietnam Experience. The land-side exhibit is a 2.5 acre recreation of a Brown Water Naval Support Base and Marine Fire Artillery Base.

Morning and evening meals were served to the group aboard the Yorktown just as they were to the ship’s sailors decades ago while at sea. 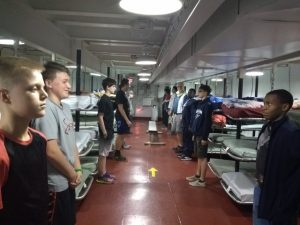 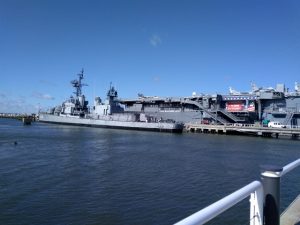 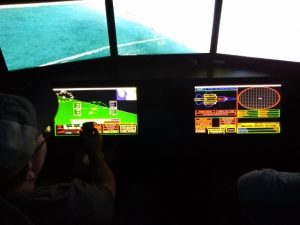 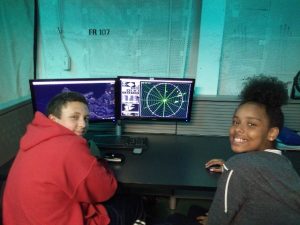 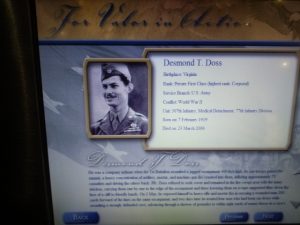 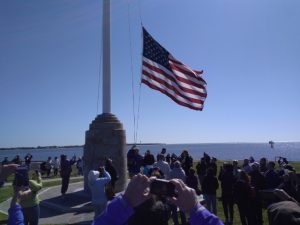 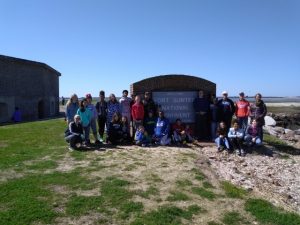 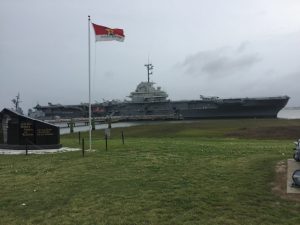 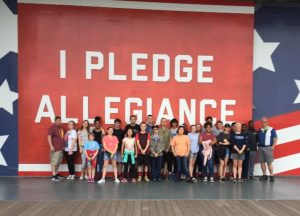