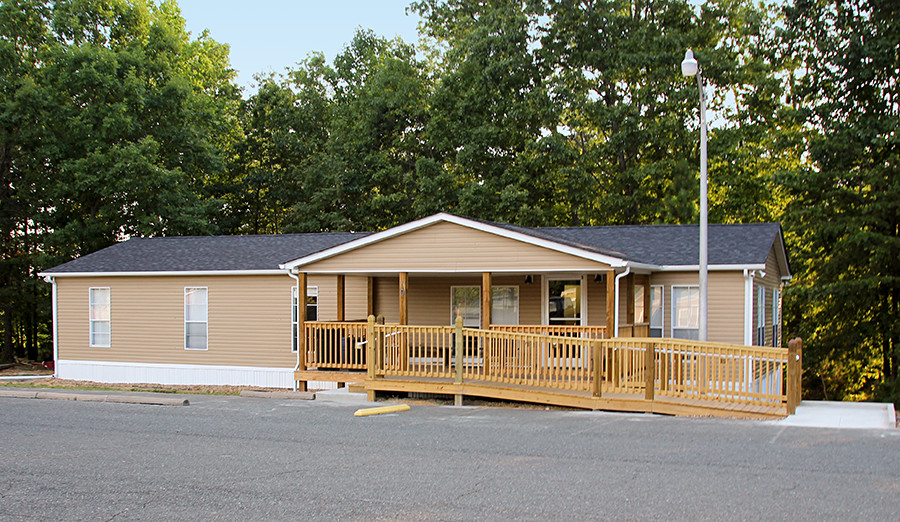 One of the big things you see different on campus is the building right across the parking lot. It took a lot of work to get that building up and ready.

Most of you probably don’t know the history of that building. It used to sit out on Highway 460, on the side of the road. One day, just after DTD found out that we could not get a modular building from another Adventist school, Pastor Hewitt was driving to Roanoke. He had driven by this modular several times. It was still on the lot where a modular home sales company used to be, and the pastor always wondered what they were going to do with the leftover modular that had previously held all the company’s offices in it.

As the Pastor drove by it again, this time something told him to turn around and go back. We know it was the Holy Spirit who told him to turn around. So he did. He stopped before he pulled all the way into the parking lot and said a prayer asking God… if You want us to have this building, give me the words and help me talk to the right person.

He walked in to a nearby building and asked if anyone knew about the modular house. It just so happened that the owner of the previous modular home business was there. Pastor asked him if he wanted to sell the modular home.The owner said yes. Pastor said, “That’s good, but I only have one problem. I don’t have any money.” Pastor explained to him about the need at the school for an additional building. 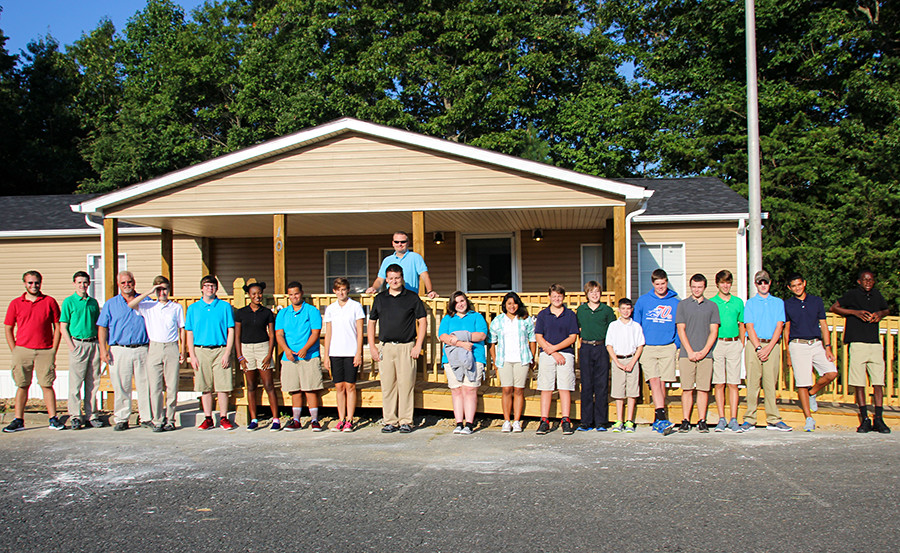 Usually when someone is selling something, you have to have money. The owner said, “No problem. If you simply pay to move it to your site, you can have it.” That is how we actually got the building donated to us.

The second obstacle was getting the building moved to our location. They moved it in two pieces, so once it was on the DTD property, it had to be put back together. Then we had to rely on people who wanted to dedicate their time to come out help our school by getting this modular ready for school use.

Last year, we had added an office modular, and there was still a hole in the wall in that modular. Mr. Doss asked his brother-in-law if he would come down and patch the whole. His name is Mr. Quarrels, and he brought a friend with him. His friend helped him fix that hole. I (Mr. Billy) introduced myself and spoke with him. I told him that there was a lot of work to do with the new high school modular before we could have students in it. He said he could come in the evenings after he was done work and help out. I showed him everything that needed to be done, and he started to help us with one project after another. 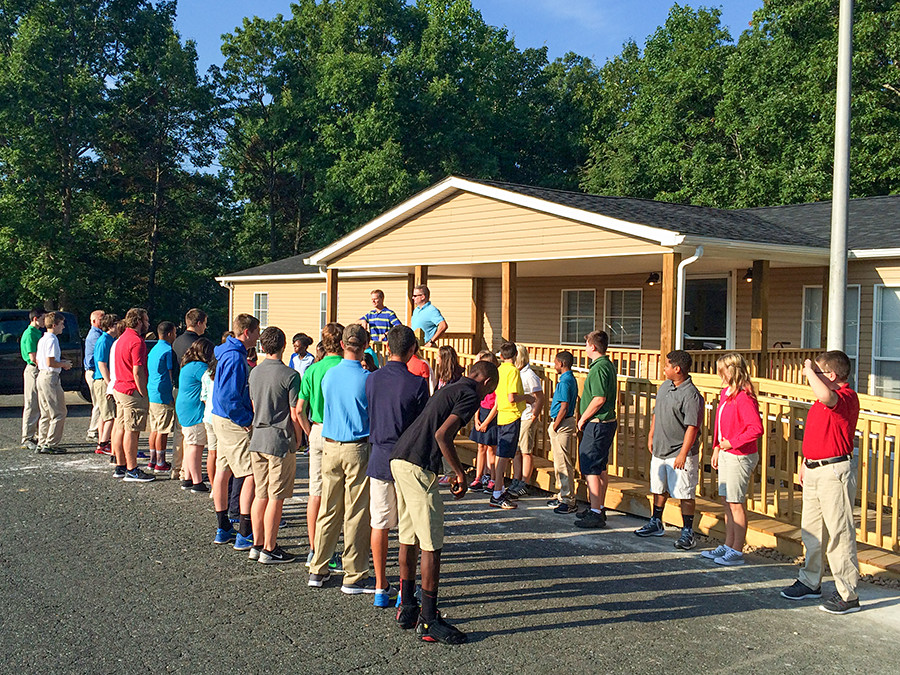 The week before school started, I still didn’t have a classroom ready. We were working feverishly 12 to 16 hour days trying to get everything ready on time. On the Thursday before school started, we still had lots of work to do, and the inspector from the county was coming to check out our building to see if it was ready for us to have occupancy. That morning, we weren’t even close to being ready. However, this guy named Woody, who is a friend of Mr. Quarrels, showed up that morning to help us. At the time, something had happened to Woody that most people here didn’t know. Woody’s brother had gotten very sick, and on Tuesday of that week, Woody’s brother had died.

Even with this tragedy, Woody came to help. I stood there and looked at Woody, and before I could even say anything, Woody spoke up, “You know, I just had to come back here and finish up so these kids could come to school.” The Holy Spirit had worked on Woody’s heart. Woody was so dedicated to coming back here in order to help finish that building just so our high school students would have classrooms. I dare say that Woody does not know anyone here except for me. Woody does not have a child or family member going to this school. Woody does not have a close connection to anyone here, yet he was dedicated to do something he felt that God had called him to do. That was to help our school get ready for opening day. 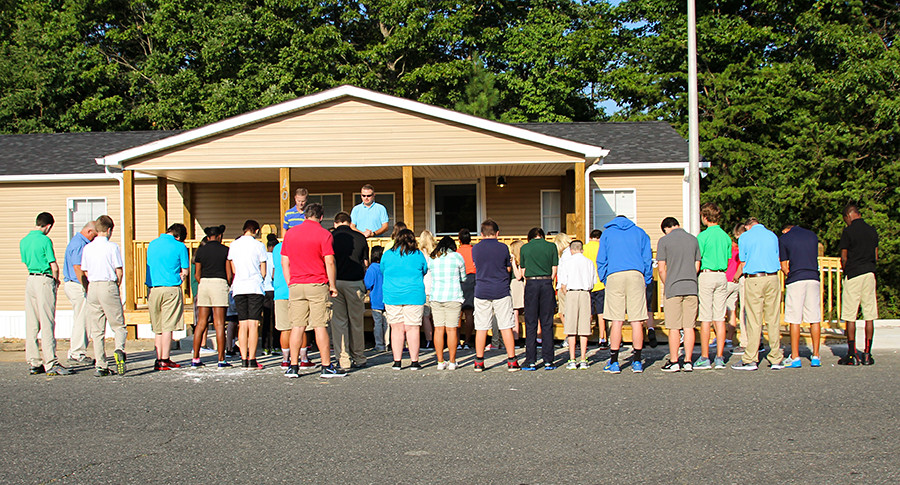 We would like to say thank you to Woody, as well as to our many other volunteers who made it possible for us to have the building ready in time for the first day of school.  That morning when students arrived, Pastor Hewitt and I had adedication to the Lord for that building. All of the high school students stood outside the building with us and prayed. It was a blessed time of remembering the Lord’s provision.

Praise God we now have all of the classrooms we need to offer a high school program at Desmond T. Doss Christian Academy.