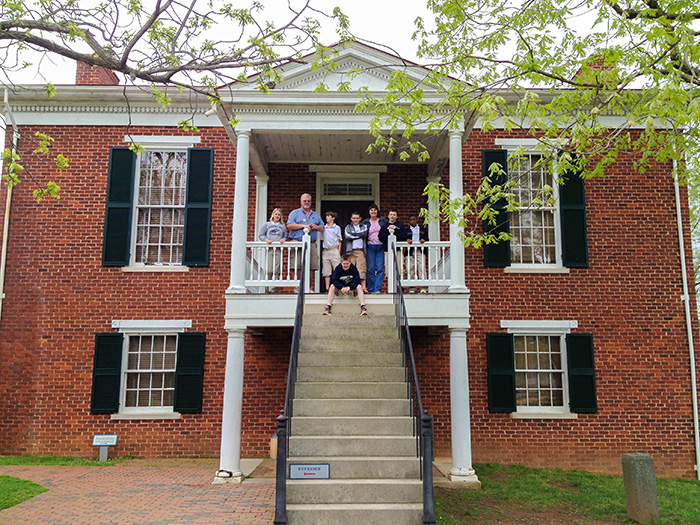 The 5th and 6th grade class visited the Virginia Museum of the Confederacy and Appomattox Court House for a hands-on learning opportunity. The students wrapped up their Pathways unit on Jean Nixon’s “A Family Apart” on this field trip as they were able to see first hand what life was like during the Civil War. 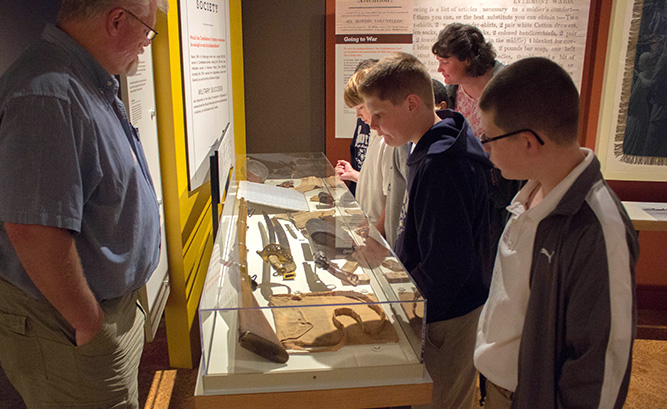 As the students toured the museum, they learned about the different theaters and battles that led to the” beginning of the end” of the War Between the States with Lee’s surrender to Grant at Appomattox Court House. The students then took to the classroom as they learned about the everyday life of the slaves—the hardships and trials that led many to seek freedom on the “Underground Railroad.” The trip to the museum culminated with a visit with a Confederate soldier who showed the students what a soldier would have experienced during this war.

The students then enjoyed their lunch at McDonalds before heading to the historic Appomattox Court House. The students visited the McLean House where the surrender took place, as well as the Jail, Tavern, and the Courthouse before they loaded up for the trip back to Lynchburg. 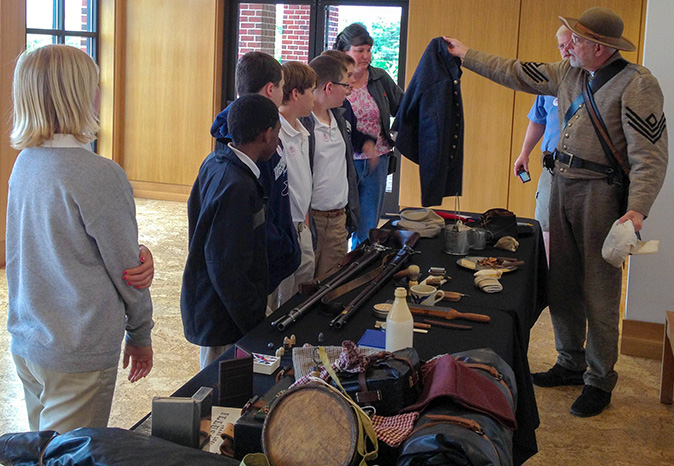 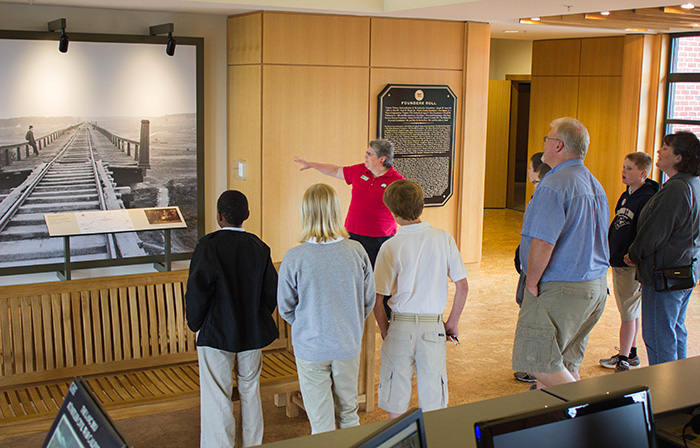 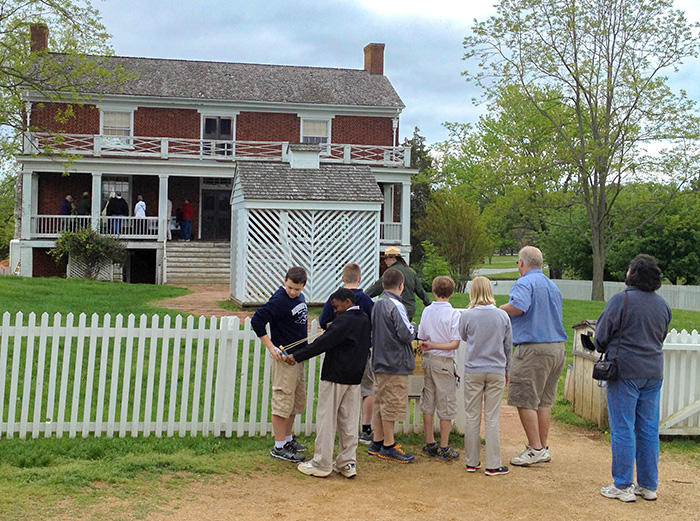