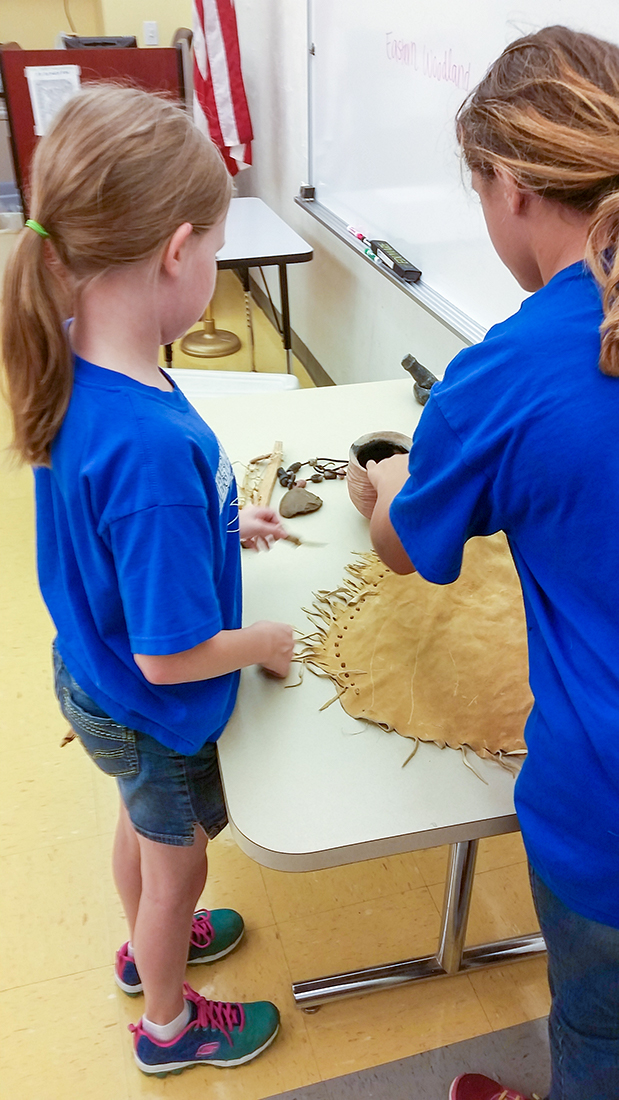 Mr. Cooper’s 5th and 6th grade class took a field trip to the Virginia Museum of Natural History in Martinsville on Tuesday, September 20. The students learned a lot about geological, botanical, and animal life in Virginia.

The day began with the class handling tools that Native Americans would have used.  The tools were made from the skins, bones, and tendons of various animals.

The class got to sit in canoes and venture into teepees.  Students saw hissing cockroaches and snakes.  In addition, they also saw many types of rocks that have existed in Virginia.

The group learned that dinosaurs were in Virginia and saw some casts made of their bones.  They also found out that Mastodons and different kinds of ancient fish have been found around the state.

Mr. Cooper said, “We were able to apply knowledge of things we’ve already been learning this year, and we learned many new facts about our natural history.  It was a great day at the museum!” 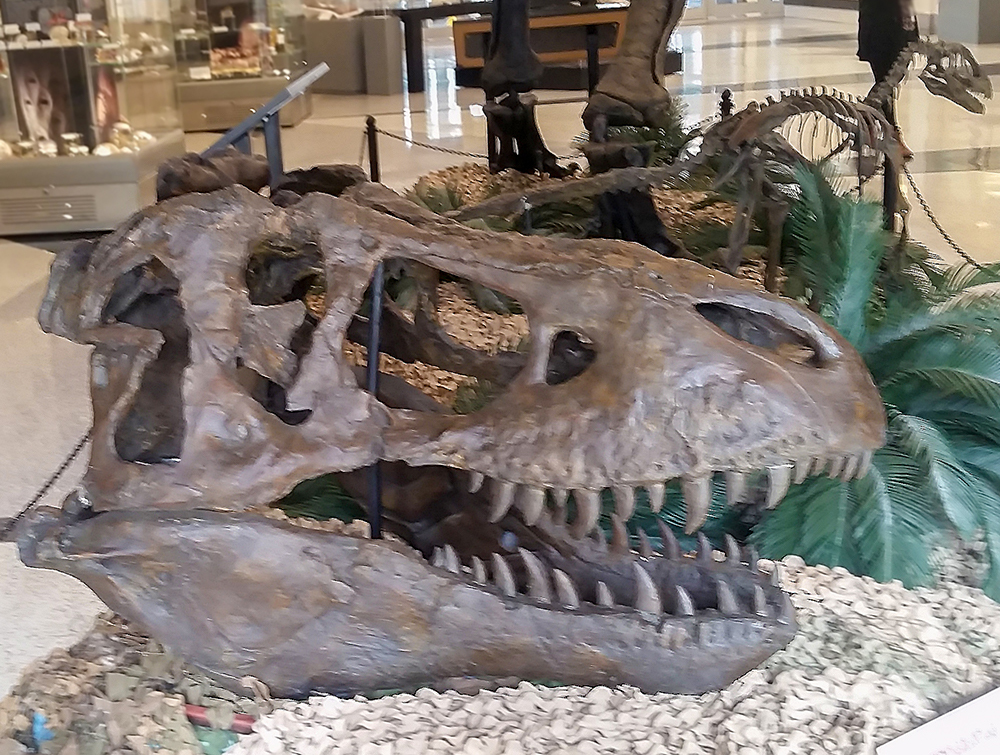 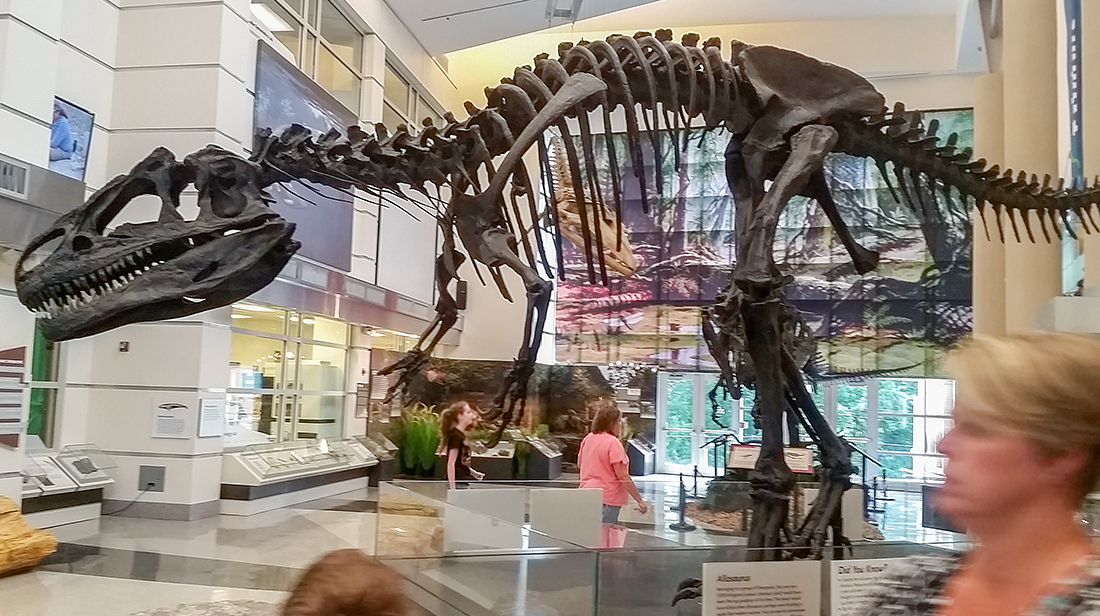 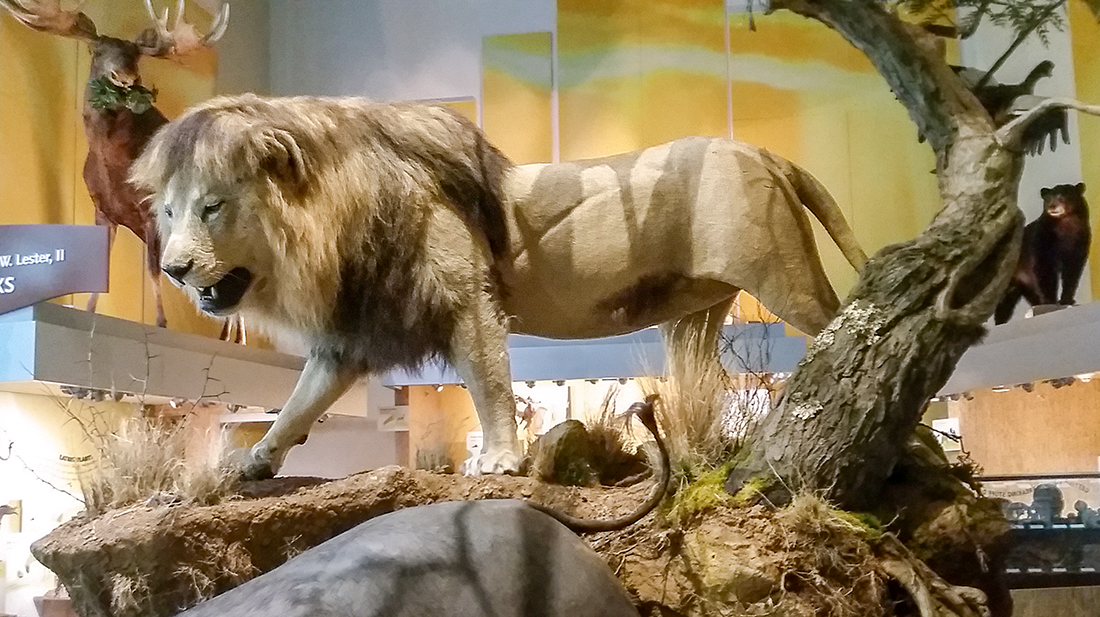 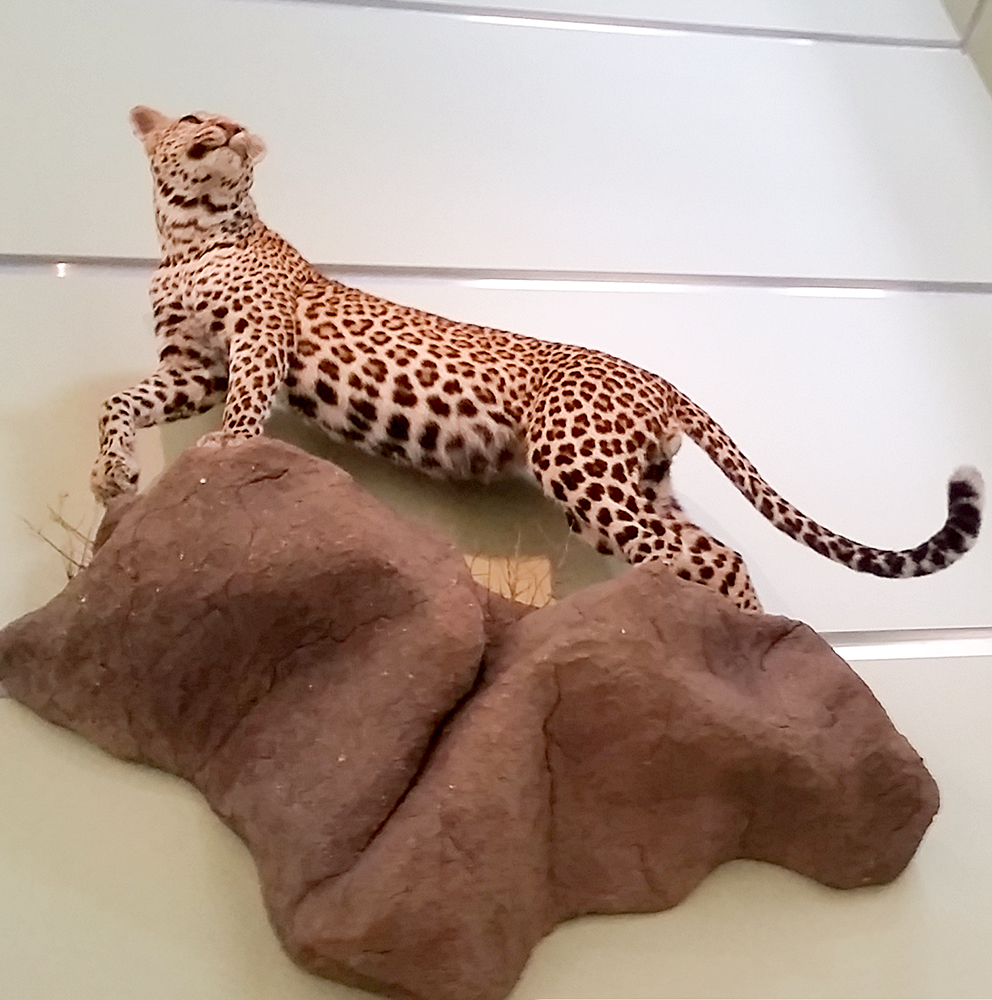