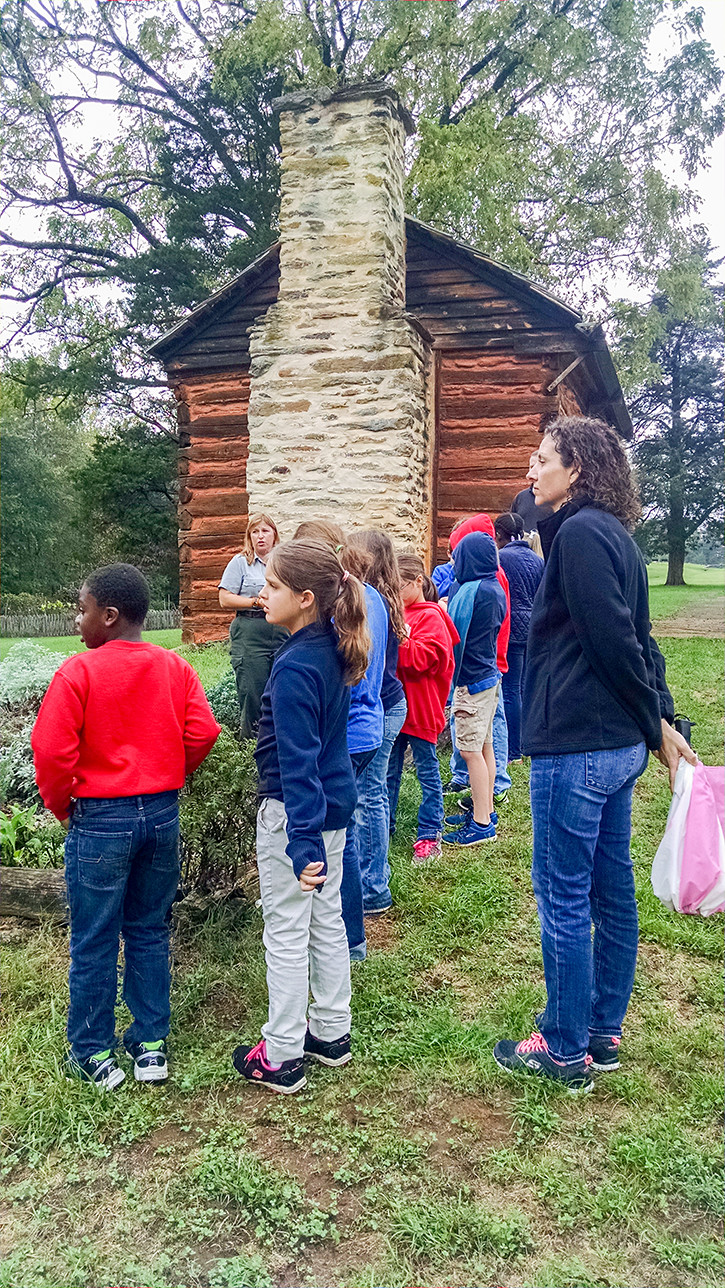 Our third and fourth grade class went on a trip to the Booker T. Washington National Monument. The class has been studying George Washington Carver and learned that he was friends with and that he was hired by Booker to work at Tuskegee College.

Both men were similar in that they pursued an education with all their hearts, even though they had been born into slavery, and they both became incredible leaders of their time. They even loved the same little blue spelling book!

It was an inspirational field trip! 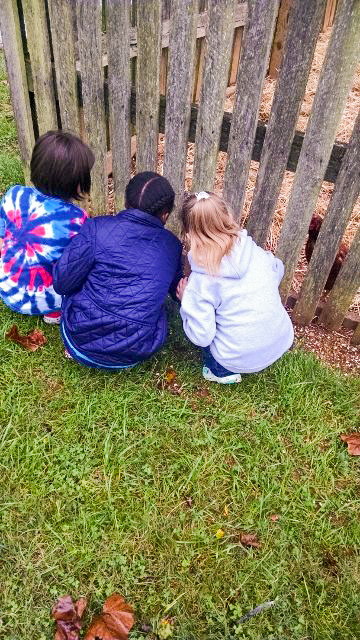